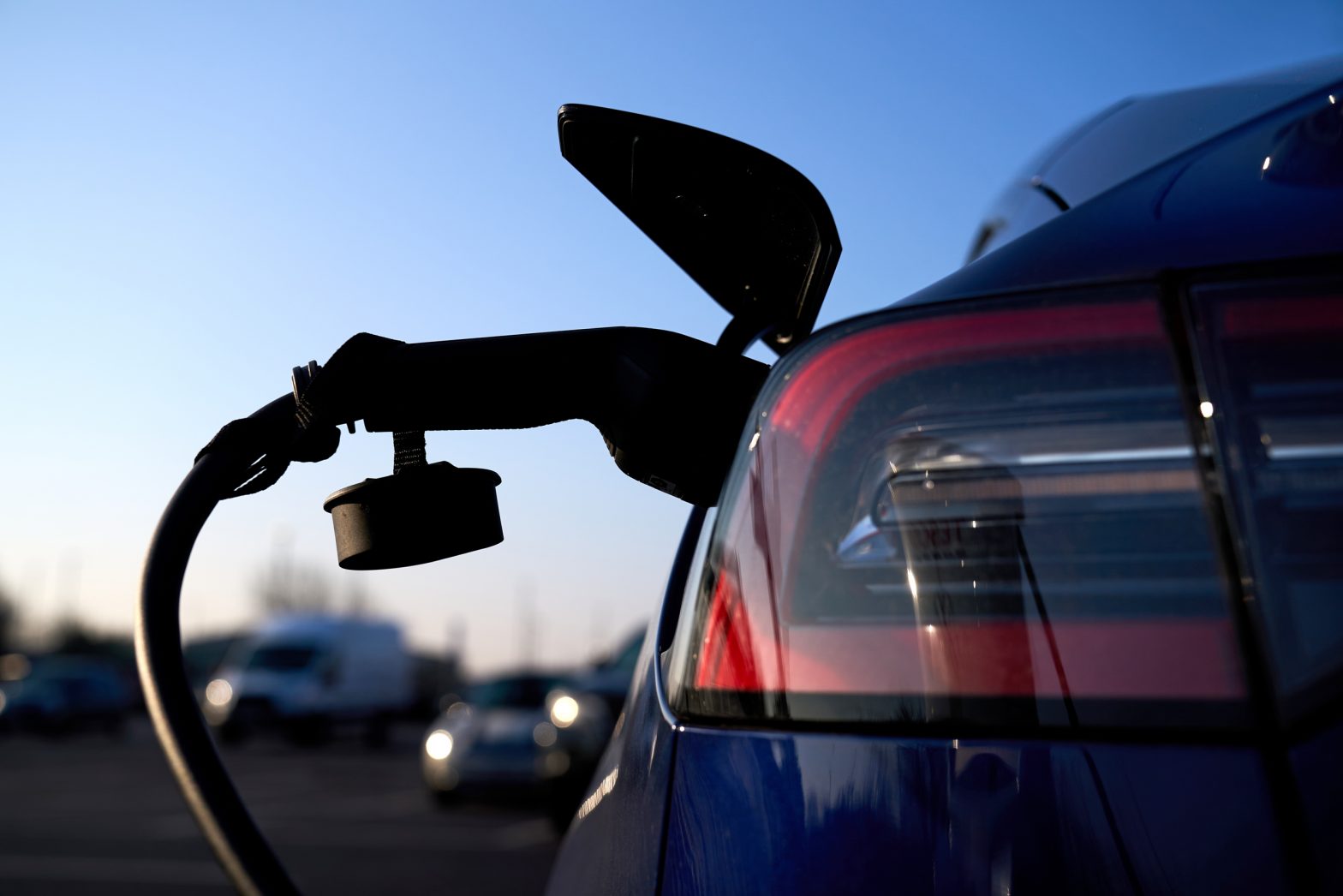 Surveys found that many Utahns have increasingly become concerned about having improved air quality. This may come as a result of the unhealthy air that is now prevalent in this US state.

Among the top recommendations on how to attain better air quality is by using electric vehicles. EVs run using batteries that you can charge in outlets powered by electricity. This means they don’t require fuel and don’t emit harmful gases into the air.

Data shows that using EVs can reduce air pollutants, especially when driving fuel-powered cars. It has been found that around 48 percent of the air pollutants in Wasatch Front are caused by trucks and cars fueled by gasoline.

You can only imagine how much you can contribute to the reduction of the pollutants in the air by making the switch.

You have a choice to help Utah in its mission to have cleaner air. Do it now before it’s too late. You can begin by making the transition into driving an electric-powered vehicle.

How Much Savings Do You Get from Driving an Electric Vehicle?

As an estimate, you get almost half the savings when you drive an electric vehicle compared to a fuel-powered car.… 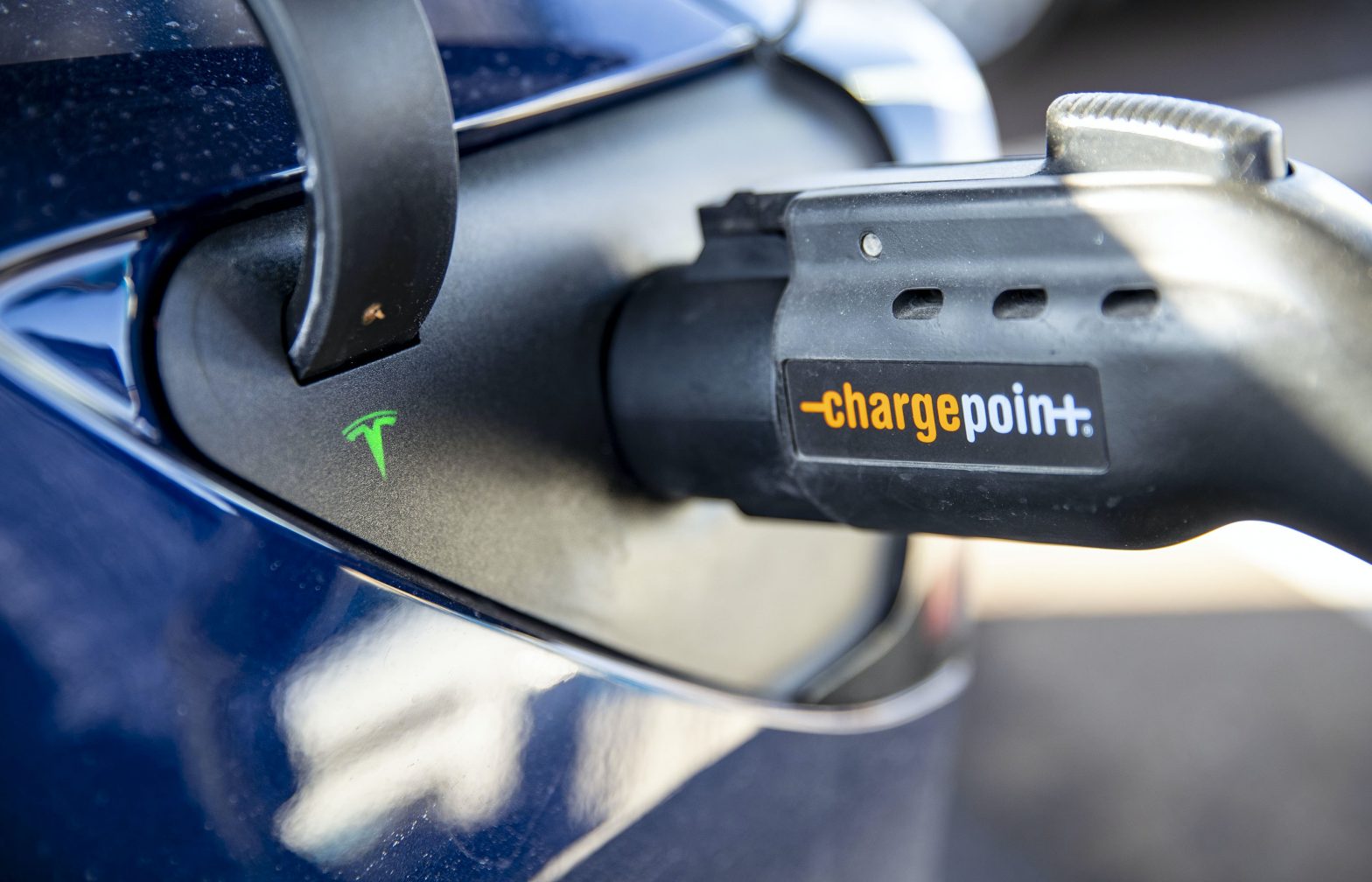 How to Charge Electric Vehicles?

It is no longer difficult to find charging stations for electric vehicles, even while you are on the road. Some…

Surveys found that many Utahns have increasingly become concerned about having improved air quality. This may come as a result…